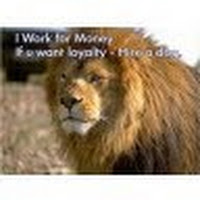 Gajendra Singh Shekhawat as the face of Chief Minister of Rajasthan in the upcoming 2018 election ?

BJP would have replaced Mrs. Vasundhara Raje long time back were it sure that it would not have a rebellion at its hand. That is why it will not declare Mr. Gajendra Singh Shakhawat as its Chief-ministerial candidate. With Mrs Vasundhara Raje as its CM candidate under whose leadership elections shall be contested, the BJP may lose and then replace Mrs Raje with another leader of promise and contest the next elections under that leader.